A Cultural And White Water Wonder – The Tamur River, Nepal

With so many trips vying for our attention, adventure travel can pose a major dilemma on which destination to choose to travel to a destination, just that little bit different. Nepal is that destination and the Tamur is that trip. The Tamur is one of the tributaries of the famed Sun Kosi river that is fed from Mt Kangchenjunga, the third highest peak in the world. 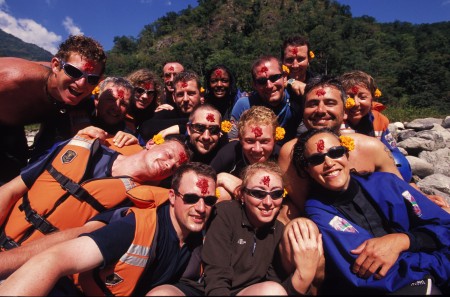 The adventure of any trip to Nepal, begins in Kathmandu, that most fascinating of cities, with its sacred cows sleeping in the middle of roads, rickshaws transporting people around this vibrant town and the bright lights and great restaurants of Thamel. Boarding our aircraft, we fly to the east of Nepal where you’ll get stunning views of the world’s highest peak. 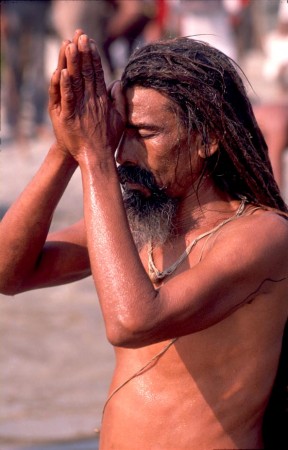 A Sadhu (Holy Man) in the heart of Kathmandu

Our adventure takes on a whole new meaning as we hike for 4 days with our team of 100 porters, who carry everything for our expedition through traditional villages overlooking stunning Himalayan Peaks. At Dobhan, where we start the river portion of the journey, we are met by some of the most challenging whitewater in this Himalayan country. With more than 130 Grade 3-4+ rapids over the 120 kilometre duration of this trip, this is a whitewater river runners dream. But that is just the beginning. Spend your evenings on the enormous beaches where we’ll add the first footprints since the monsoon rains and be met by wonderful locals, intrigued by our fascinating multi-coloured equipment. 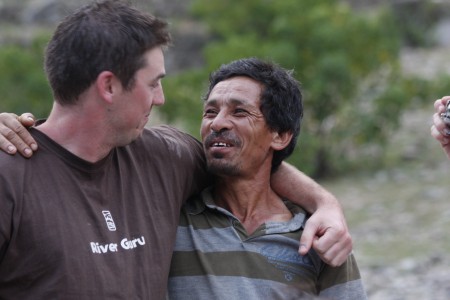 The friendliest people in the world!

If 2013 has been the year you have wanted an adventure with a difference, come and join us on this epic adventure. The optimum time to run the Tamur is mid – late October.

Woohoo! We Can Now Officially Get Excited About Travel Again From the UK

After many false starts, the Travel Industry is now breathing a collective sigh of relief that we can safely restart doing what we love. Whilst regulations do change, this Government announcement now gives the industry far greater confidence that this is the start that International Travel companies were looking for. Given that we don’t operate […] 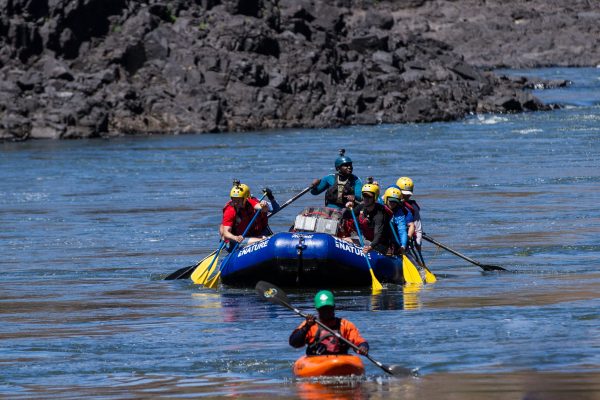 Rafting Holidays – What Are They All About?

Why Family Adventures Are More Important Now Than Ever

It’s been quite a year or so, hasn’t it? In my view as a parent, these past months have been so impactful on children’s state of mind that I felt obliged to share my perspective. I lead a privileged life, where in normal times I get to travel with my kids to far flung and […]